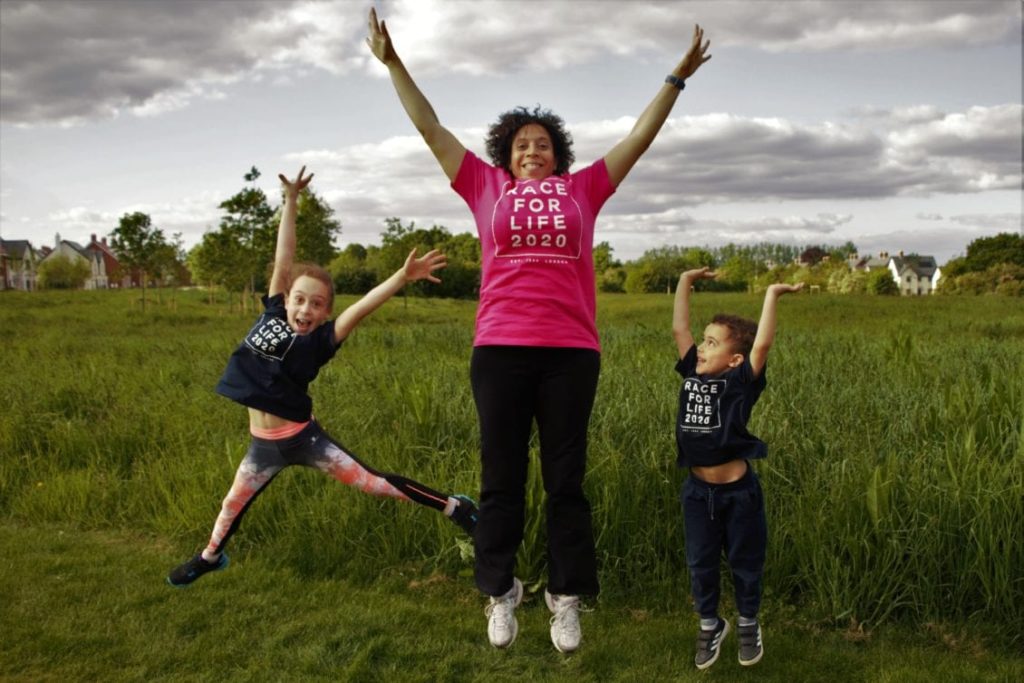 As you might expect, it was an atypical year. Fresh off the back of 2019, which was one of the best years ever for mass participation events, we transitioned into a period which was completely disrupted by COVID. Of the 25 events on last year’s schedule, 19 couldn’t take place as planned. More than 90 per cent of last year’s events by income were affected.

Still, the charity sector adapted, and did so better than we expected. At one point, we feared that the income from events on our list would drop from £143M in 2019 to around £40m in 2020, but the actual final figure was over £74M.

The events themselves were different – 11 new events made the Top 25. But in the circumstances, a fall of less than 50 per cent year-on-year represents a real win.

And that’s particularly because the year inspired a wide range of innovative practices we’ll be able to take with us into the future.

Despite the fact that most events couldn’t go ahead, there was a remarkable amount of loyalty among supporters. When events pivoted, and offered supporters an alternative way to engage, the charities involved hung on to around 40 per cent of their income, on average.

A general pattern is that events later in the year did better at retaining support, whether because organisers had longer to prepare alternatives, or because we learned more about pivoting to virtual as the year went on, or because the start of the pandemic saw greater anxiety and uncertainty, and supporters’ loyalty was more tested by the wider environment. Memory Walk managed an amazing 67 per cent, and Kiltwalk 62 percent.

But even events towards the start of the pandemic were able to retain support, suggesting that these physical events have a brand capable of inspiring loyalty even in the most difficult circumstances.

A mixed portfolio is a valuable thing

While physical events had a lot of success pivoting to virtual, they were consistently outperformed (unsurprisingly) by events designed for participation at a distance. So we saw charities such as Cancer Research UK move the emphasis to virtual, and successfully grow the value of events such as Cycle 300 and Walk All Over Cancer.

It shows the value of having a broad portfolio of different events on the books, to cope with changes in the wider environment. While (hopefully) we will have nothing as extreme as a pandemic in coming years, there will always be unexpected shifts, and a broad portfolio helps reduce that risk.

The mo saw growth in 2020. Movember had had a slightly leaner few years in the second half of last decade, but 2019 had already seen the start of a resurgence, with a clearer emphasis on the core cause, and an effective message about how to participate. In 2020, it helped that the charity’s offer is well suited to socially distanced participation, but it also shows how clear messaging and an understanding of your own model can help rejuvenate an event.

We saw a variety of ways to stage virtual events over the last year. One of the tools we saw work particularly well was Facebook Challenges.

These are virtual events run using Facebook and spread using the power of Facebook Groups. They have a lower return on investment than some other platforms, but the costs are extremely low and the potential to recruit new supporters is extremely high. So these events could potentially be really useful ways to get more people engaged with your cause.

One of the two overarching conclusions from the last year is that it’s not possible to completely replace physical events. They generate a unique engagement and loyalty, which it’s hard for charities to replicate elsewhere. A lot of the success of the last year has come from leveraging the connection and brand recognition those events had built up. So we believe that, assuming there are no further setbacks to the road out of lockdown, physical mass participation events will once again top the list in 2022.

But things won’t go back to how they were

Having said that, there’s another overarching conclusion. Things won’t go back to how they were.

As with every part of the community in the UK, event organisers have learned a lot from having to go digital in a hurry. We’ve understood a lot about how virtual events work, and how physical and digital participation can complement each other effectively.

The two types of participation bring different strengths. Attending something in person brings a special buzz with it. It creates a high degree of commitment, and it seems to be recognised as having a special importance by the family and friends who support each participant. So physical events will always be the best and most valuable way to engage people.

So what we expect to see is many more hybrid events, which build in both options for everyone. And we believe this new model may have the potential to take mass participation events to heights we perhaps haven’t seen before.

Last year was a tricky one for charity mass participation events, and all evidence suggests that this year is likely to bring similar challenges. At present, it appears that we are moving into a world where things will be much more normal by 2022, and so it’s hopeful that we’ll be able to plan physical mass participation events with a high degree of confidence.

Based on what we’ve seen so far, we believe there’s every reason those events can be even more successful next year than they have been in the past.

UNDERSTANDING THE RUNNER’S “WHY?’

what trends will shape the future of events and charities?

How to deliver a successful mass participation fundraising event

If you need to engage, inspire and motivate your audience or want to get more out of your existing mass participation events and would like to talk to one of our team, please drop us a line on: 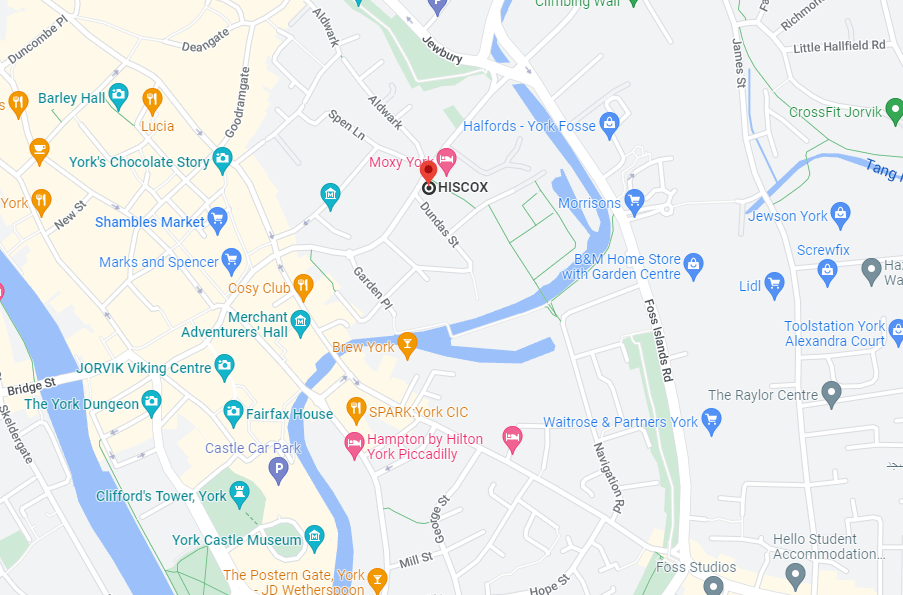 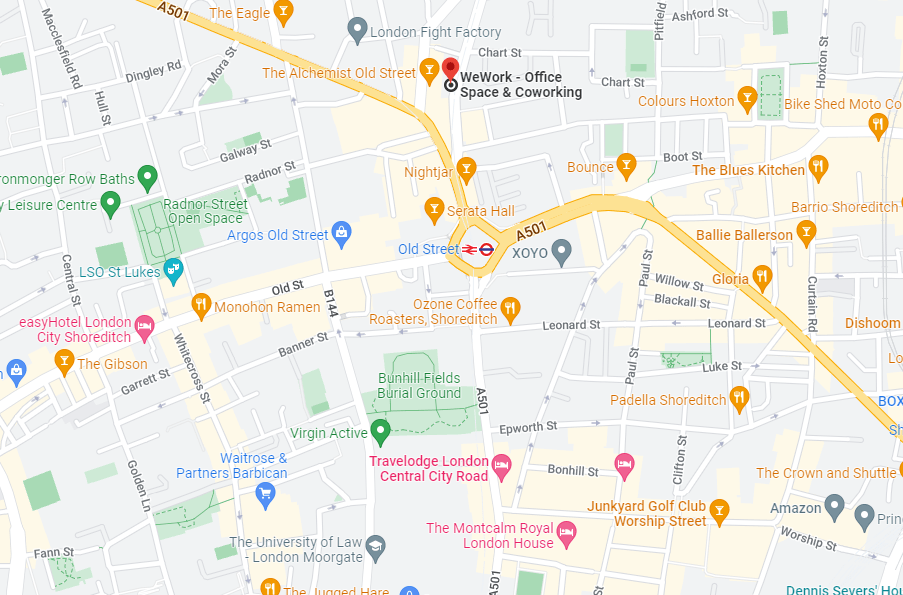